The ‘Delhi Boy’ Virat Kohli will return to his native place for the 46th match of IPL, which will be played between the Delhi Capitals and the Royal Challengers Bangalore at the ever so iconic Feroz Shah Kotla in New Delhi.

This has been one hell of a season for the Delhi Capitals who have shown their real prowess after almost 7 years. They last featured among the top four in the year 2012 and 7 years later now with a change of kit and a change of name, Delhi finds themselves among the top four with as many as 4 games to go. A win in this match will propel them to the top of the points table a spot they would be eyeing generously.

Meanwhile, the Royal Challengers Bangalore have still kept their playoff hopes alive after registering three wins on the bounce. However, a shoulder inflammation to Dale Steyn has forced him to sit out of the rest of the season which is definitely a big cause of concern for RCB. Dale just took RCB’s performance to another level and his arrival was definitely a boon for the struggling bowling unit of RCB.

Virat Kohli’s Royal Challengers Bangalore needs to win all their remaining games to have at least an outside chance of finishing among the top 4, whereas, the Capitals would be eyeing a tabletop position after the conclusion of this game.

Both teams had a face-off at the Chinnaswamy on April 07, 2019 where the Capitals tamed RCB for the first time in 2 years. they did panic in the closing moments of the game while chasing 149 but eventually, cross the finishing line with 4 wickets in hands and 7 balls to spare.

Talking about the head-to-head battle, the Royal Challengers Bangalore lead by 15 games to 7 from 23 encounters with one match ending as a no-result.

Here in this article, we have come up with some Grand League teams through our knowledge depending on the match situations. You might get lucky if one of these team clicks.

This year, the surface at the Kotla has been a slow turner and the spinners have literally relished bowling on this track. This could well be another day when the spinners will come into play and batting would be a bit tricky. 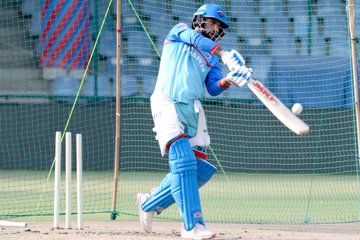 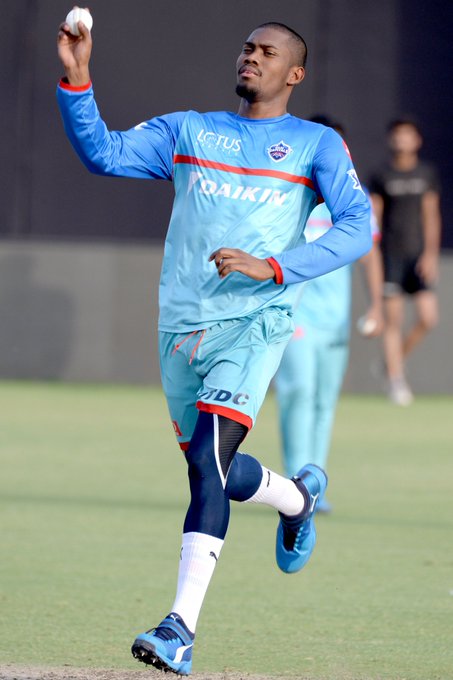 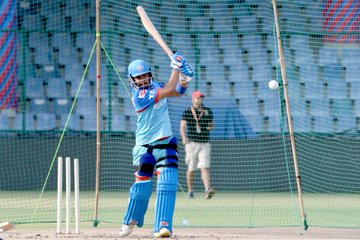 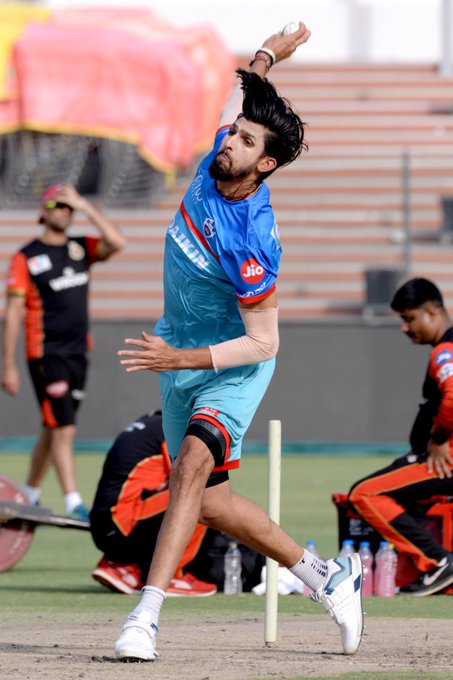 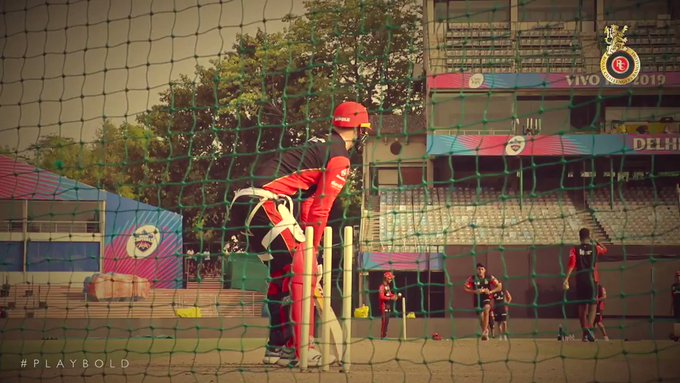 Watch @Heini22 and @SHetmyer fire up at the net practice session in Delhi. Can’t wait to see these guys #PlayBold tomorrow!

#1: Possible changes among the two setups

The top order of both t4eams is in a really good form. For RCB, Ab de Villiers, Parthiv Patel and Virat Kohli have been exceptional, while the likes of Shreyas Iyer, Shikhar Dhawan have been terrific for the Capitals.

The surface at the Kotla has been assisting the spinners very well for most of the tournament this year. The slow bowlers are getting aid from the surface and here we will go with more spinners.

#4: The least selected players from fantasy 11 and the unexpected captain and vice-captain choices

Players you need to pick in your Dream11 Fantasy Cricket team for the AUS vs NZ match Are you searching for AUS vs NZ Dream11 Team prediction of the match Australia vs New Zealand that...
Read more
Cricket Prediction

Players you need to pick in your Dream11 Fantasy Cricket team for the AUS vs NZ match Are you searching for AUS vs NZ Dream11 Team prediction of the match Australia vs New Zealand that...
Read more